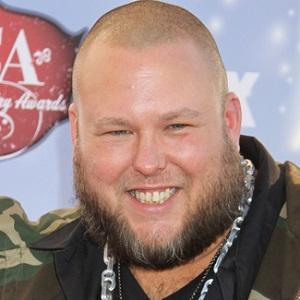 California-born musician known for his work in the country rap genre. In 2014, he released a Billboard-ranked album titled Kuntry Livin' and subsequently became the star of the A&E reality series Big Smo. In 2016, he released a studio album called We The People.

He released his debut album, Kuntry Kitchen, in 2002, and quickly followed it up with four more recordings: The Audio Biography, Monument Society, The True South, and American Made.

He appeared in an episode of the reality series Bar Rescue.

Born John Lee Smith in San Diego, California, he later settled on his family's farm in central Tennessee. His mother, Mary Jane Barber, had a career in business, and his father, Carl Avery Smith, was an officer in the United States Navy.

Big Smo Is A Member Of