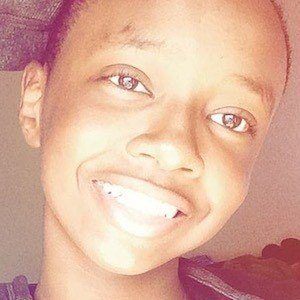 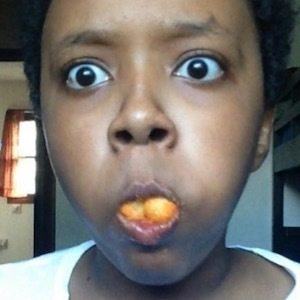 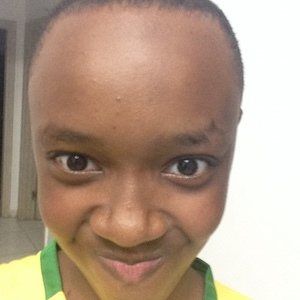 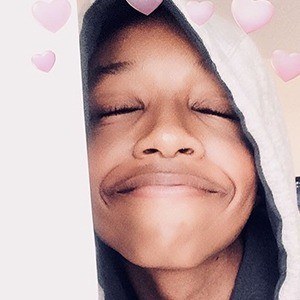 Social media personality whose comedic personality has earned him a significant following on Instagram where he's known as bigheadhuss.

He was born Hussein Ahmed; he grew up in Minnesota with his parents and three siblings. He later moved to Dubai in 2016.

He posted a musical.ly video where he parodies a video made by Maci Pope.

Bigheadhuss Is A Member Of