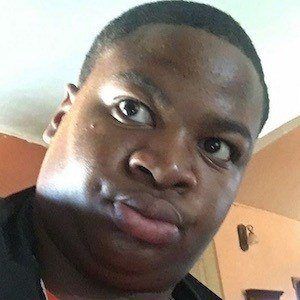 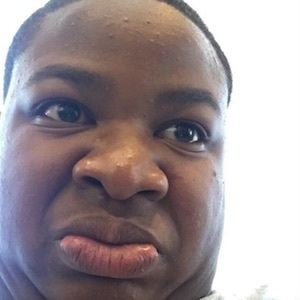 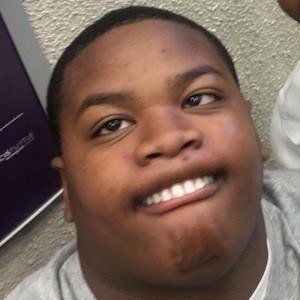 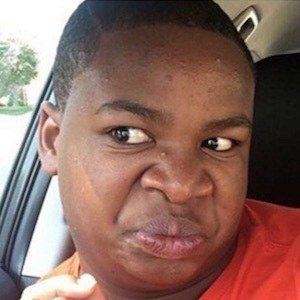 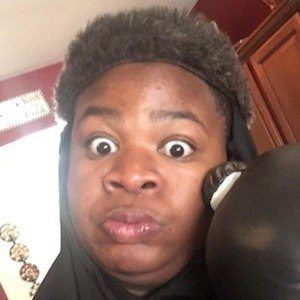 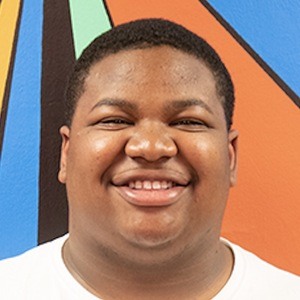 Social media star who has earned more than 1.3 million followers on Instagram. He has also appeared in several Hood Edition videos on YouTube and has his own YouTube channel as well.

He was popular on Vine, with more than 70,000 followers by the time the app was shut down.

He is from Oklahoma. His cousin has appeared on his YouTube channel.

He posted a photo of singer Rihanna on his Instagram page where he referred to her as his "wife."

King Bo Is A Member Of