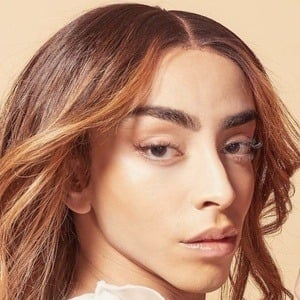 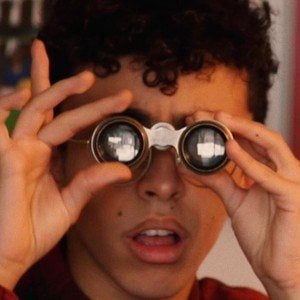 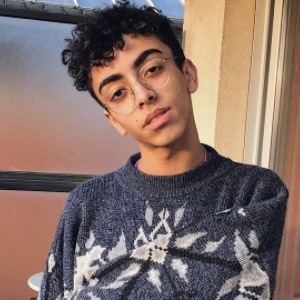 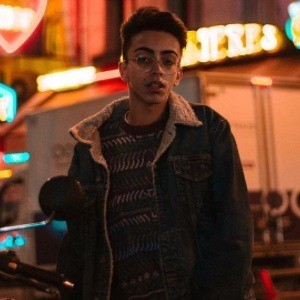 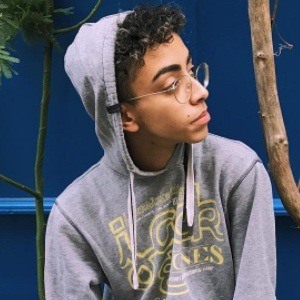 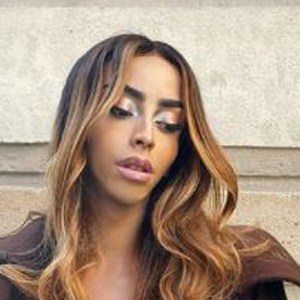 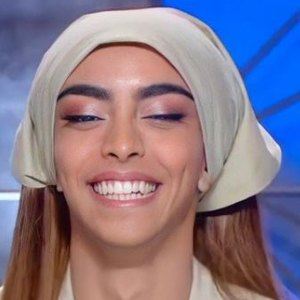 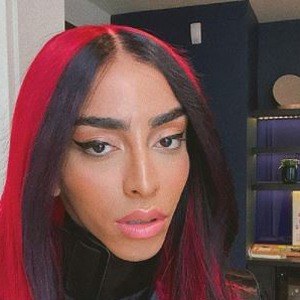 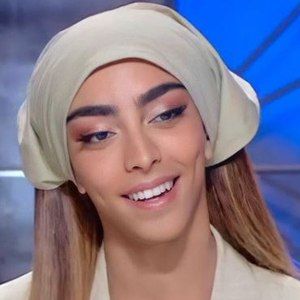 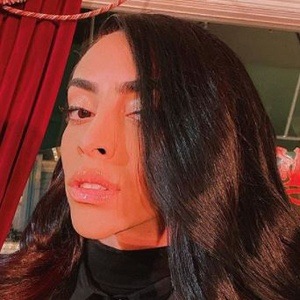 Singer-songwriter with a number of singles called "Better Than Me," "Famous," "All The Way" and "Wanna Be."

He posted an early track on his YouTube channel called "Mr No Life" in November of 2015.

He has a strong following on YouTube with 1 million subscribers where he publishes cover songs, vlogs and other content.

He is from Paris, France. His mother's name is Amina. He has a brother.

His friend Anthonin left France to head to Los Angeles.

Bilal Hassani Is A Member Of