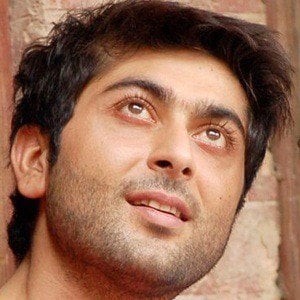 Pakistani serial star who first became known for his debut role in Hum TV's Saaye-e-Deewar Bhi Nahi. He would go on to appear in shows like Dum Pukht and Rasm-e-Duniya.

He wanted to be an actor from an early age, though his parents wished for him to be an army officer.

He scored the lead role in the feature film Thora Jee Ly.

He is one of four children, with an older brother, an older sister, and a younger brother.

He joined Sajal Ali in the cast of the 2017 Hum TV drama O'rangreza.

Bilal Abbas Khan Is A Member Of