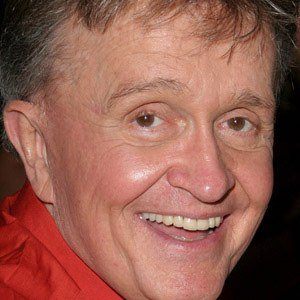 American country singer who has released over forty albums since beginning his career in 1958 and who sang hits like "I Get the Fever" and "My Life (Throw It Away If I Want To)."

He was interested in sportswriting and journalism until he realized his musical skill. After he moved to Nashville to pursue a musical career, he signed with Decca Records.

He had seven singles that reached the #1 position on the country music charts, including "Mama Sang a Song" and "Sometimes."

He has been married and divorced twice; his second wife was Becky Anderson.

He has collaborated with fellow country singer Ray Price.

Bill Anderson Is A Member Of