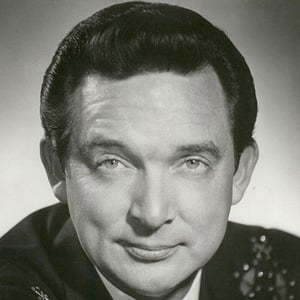 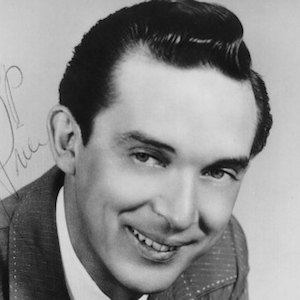 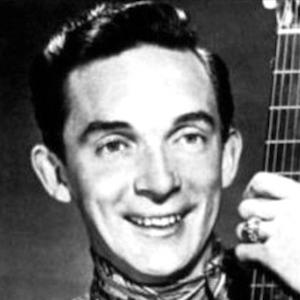 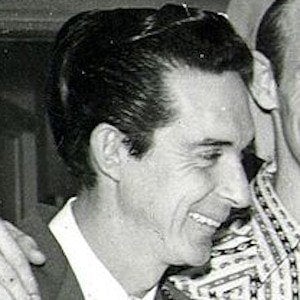 Country singer who released songs including "Heartaches by the Number" and "Crazy Arms." In 1996, he was inducted into the Country Music Hall of Fame.

He immediately took to a career singing after finishing a stint with the Marines. He roomed with Hank Williams for a short period of time in Nashville in the 1950s.

He was a baritone singer.

He grew up splitting his childhood between his father's farm and his mother's home in Dallas after his parents' divorce. He was married to his second wife, Janie Mae, from 1970 until 2013.

He and Hank Williams were both Country Music Hall of Fame inductees.

Ray Price Is A Member Of