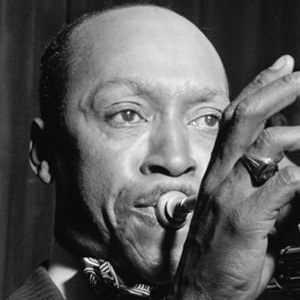 1974 recipient of the National Order of Merit in France for his musical contributions.

He worked as a messenger for the Western Union telegraph company and went on to work with many different amateur bands.

He performed in Bombay in 1936 with Leon Abbey's Orchestra.

His family moved to Cincinnati when he was five years old.

While living in Paris in 1935, Coleman collaborated with Django Reinhardt.

Bill Coleman Is A Member Of