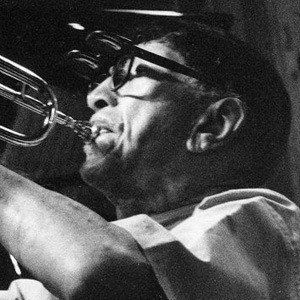 Jazz trumpeter who toured for decades with music groups led by Chick Webb, Cab Calloway, Teddy Hill, and Benny Goodman. He also produced some solo work in between those engagements.

Early in his career, he was inspired by the jazz and dixieland music of King Oliver.

He created some his best works in his later life, taking up singing when he was in his seventies.

He was born Adolphus Anthony Cheatham in Nashville, Tennessee.

A lifelong admirer of Louis Armstrong, he based a good deal of his music on Armstrong's sound.

Doc Cheatham Is A Member Of