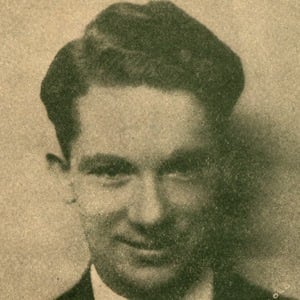 Cornetist, trumpeter, bandleader, and prolific recording artist with supposedly more than 4,000 appearances on albums in the 1920s.

He started playing trumpet at an early age and moved to the Midwest to join The Syncopating Seven.

He met Miff Mole in New York City and the two collaborated side by side for years.

He married Willa Stutsman, a dancer, and they raised a daughter together.

In the movie The Five Pennies, a film based off Nichols' life, Danny Kaye played the cornetist.

Red Nichols Is A Member Of