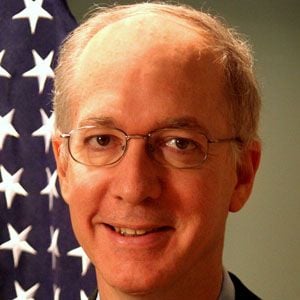 Known best as a United States Representative for the fourteenth congressional district of Illinois, this Democratic Party politician also had a career as a physicist, working for more than two decades at the Fermi National Accelerator Laboratory in Illinois.

After earning a bachelor's degree from the University of Wisconsin-Madison, he received his doctorate in physics from Harvard University.

His marriage to Ann Foster resulted in children named Billy and Christine. Over a decade after his 1996 divorce from Foster, he wed Aesook Byon.

Bill Foster Is A Member Of