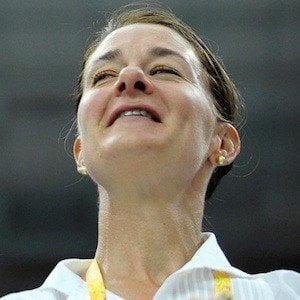 Created a charitable foundation with her then-husband Bill Gates. She and Bill were married for 27 years.

She earned a computer science and economics degree and later an MBA, both from Duke University.

She was the project manager for Microsoft Bob, Microsoft Encarta and Expedia.

She had her first child, Jennifer, in April 1996, followed by Rory in May 1999 and Phoebe in September 2002. Her mother was a homemaker and her father was an engineer. In May 2021, she and her husband Bill Gates announced that they were divorcing.

She and her husband were deemed Persons of the Year with Bono by Time magazine in 2005.

Melinda Gates Is A Member Of