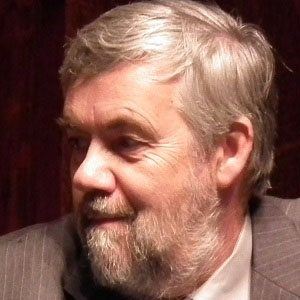 Baseball historian, writer and statistician who was named as one of the 100 Most Influential People in the World by Time Magazine in 2006. He is considered the founder of the baseball analytics system known as sabermetrics and his the author of more than two dozen books on the sport.

He was born in Holton, Kansas and joined the U.S. Army in 1971 after spending four years at the University Missouri. In 1975, he earned his degree in education.

In addition to his work as a writer, he has served a Senior Adviser on Baseball Operations for the Boston Red Sox, with whom he has received multiple World Series rings.

He married Susan McCarthy, with whom he has three children.

His theories on baseball were put into action by Oakland Athletics General Manager Billy Beane, as chronicled in the book Moneyball.

Bill James Is A Member Of