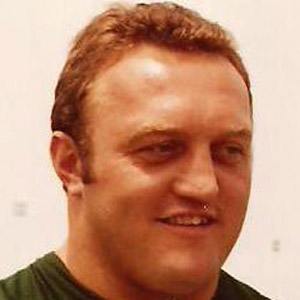 He won the World's Strongest Man title three consecutive times from 1980 to 1982 and went on to broadcast the competition for ESPN.

He played football for two years at the University of Wisconsin–Madison.

He was raised with a brother, two sisters, and a half-brother.

Jim Thorpe's success at multiple sports inspired him to wrestle in the WCW and try out for the Green Bay Packers in 1981.

Bill Kazmaier Is A Member Of