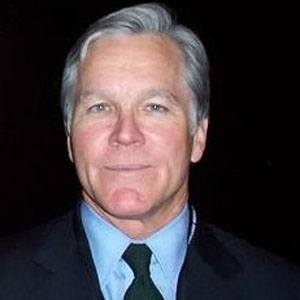 Pulitzer Prize winning journalist who worked for the New York Times from 1984 to 2011. He won the award for his reporting on the breakup of the Soviet Union in 1989.

He graduated from Pomona Collage in 1970.

He won a Pulitzer Prize in 1989 for his reporting on the breakup of the former Soviet Union.

He had three children with his wife Emma Gilbey.

In an editorial, he blamed the Catholic Church sex abuse crisis on Pope John Paul II.

Bill Keller Is A Member Of