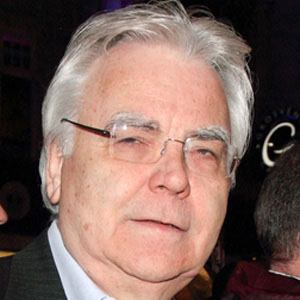 English film and theater producer known for Blood Brothers and Joseph and the Amazing Techinocolor Dreamcoat. He was also a judge on the reality series "Any Dream Will Do".

He acted when he was young, including appearances on the popular soap opera Coronation Street.

He became the chairman of the Everton Football Club in 2004.

He produced a documentary on football legend Dixie Dean.

Bill Kenwright Is A Member Of