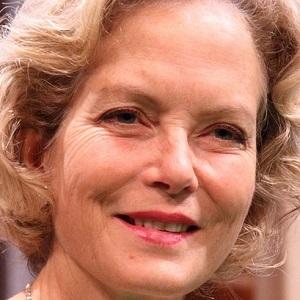 English actress who played the lead role in the television series A Woman of Substance and the role of Jo Mills in the BBC series Judge John Deed from 2001 until 2007.

She had one of her first roles in the 1982 British film Moonlighting.

She appeared as a contestant for charity in the television game show Who Wants to Be a Millionaire?

She was married to British and Indian actor Madhav Sharma from 1984 until 1988 and started dating producer in 1994.

She dated director Michael Winner for a number of years.

Jenny Seagrove Is A Member Of