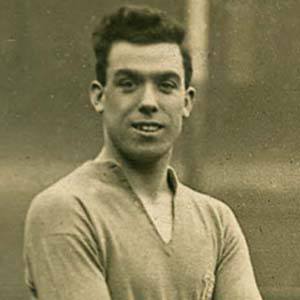 One of England's all-time greatest goal-scorers, played for the English national team from 1927 to 1932 and spent his club career with five different teams, most notably Everton from 1925 to 1937.

He earned his nickname Dixie either because of his resemblance to someone from the American South, or through a childhood game of tag.

His grandfather, Ralph Brett, was the royal train driver for King George V.

His popularity extended all over Europe, so much so that an enemy prisoner of war in World War II cursed his name along with the British prime minister, Winston Churchill.

Dixie Dean Is A Member Of