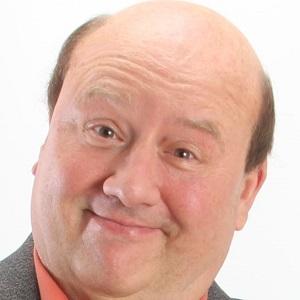 Famous for playing Coach Graham Lubbock on the ABC situation comedies Growing Pains and Just the Ten of Us, Kirchenbauer is also known for his role as Coach Bullock on the television version of Clueless and for his portrayal of Tony Rolletti on Fernwood Tonight.

Early in his career, he appeared in the 1979 comedy movie Skatetown, U.S.A.

He played a womanizing character on the Robin Williams sitcom Mork and Mindy.

The child of Hester Andrews Kirchenbauer and United States Army serviceman Alfred Kirchenbauer, he spent his early days in Salzburg, Austria. In the 1980s, he married Lynn Robbins and fathered a son named Reid.

He played the role of Flynn in the 1981 Larry Cohen teenage vampire movie Full Moon High.

Bill Kirchenbauer Is A Member Of