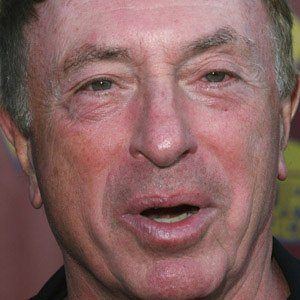 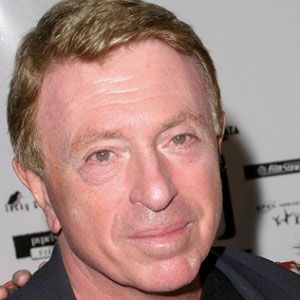 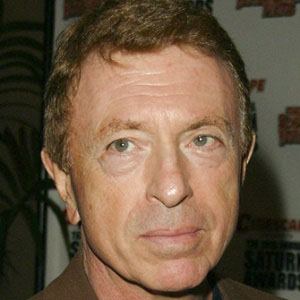 Screenwriter whose credits include horror films like 2004's Cellular and 2002's Phone Booth.

He focused on Film Studies at the City College of New York.

His first feature film script, Phone Booth, was fought over by several studios and producers, but ultimately purchased by Joel Schumacher.

He was raised in Kingston, New York. He was married to Janelle Webb from 1964 until 1987. He later married Cynthia Costas in 1994 up until his death He had children, Jill, Melissa, Bobby, Pam and Louis.

He wrote the screenplay for the film Cellular, which starred Richard Burgi.

Larry Cohen Is A Member Of