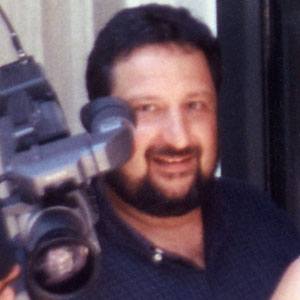 Print and broadcast reporter who was president of Peabody Award-winning independent media production company, Lichtenstein Creative Media, Inc. He has won over 60 journalism awards and was nominated for three National News Emmy Awards.

His first media job was when he was 14 as a volunteer, then announcer and newscaster at Boston radio station WBCN-FM.

He served as producer and director of photography for West 47th Street, a film that aired on PBS' P.O.V. in 2003 and was highly recommended by Newsweek; it won the Atlanta and DC Independent Film Festivals.

His family was residing in Boston when he was born.

He was creator and executive producer of The Infinite Mind on NPR, which featured scientists, researchers, and celebrity guests such as Carrie Fisher who discussed her experiences with bipolar disorder.

Bill Lichtenstein Is A Member Of