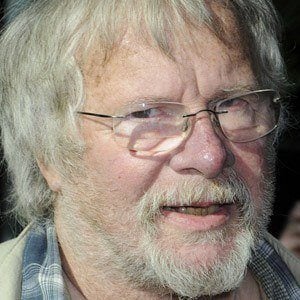 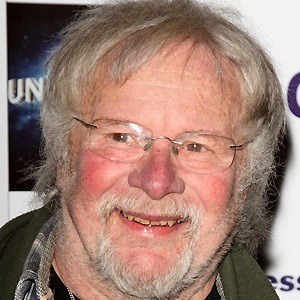 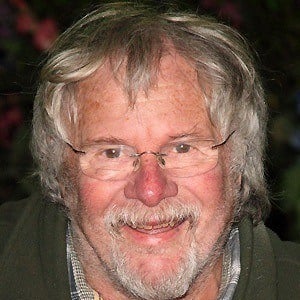 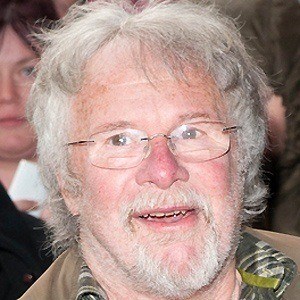 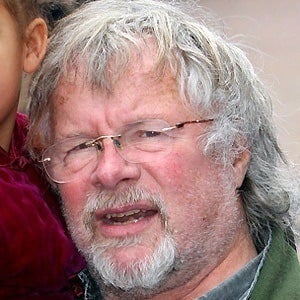 British comedian, author, artist, musician, and actor best known for his role on The Goodies. He has also produced several wildlife shows for the BBC including Springwatch/Autumnwatch, How to Watch Wildlife, Wild In Your Garden, and Birding with Bill Oddie.

He attended Pembroke College, where he studied English Literature. His first television appearance was in Bernard Braden's On The Braden Beat in 1964 and he soon became a performer in the BBC radio series I'm Sorry, I'll Read That Again.

He absolutely loves to bird-watch and is known as an ornithologist.

He divorced Jean Hart, whom he had two children with, and married Laura Beaumont, who he has a daughter named Rosie with, in 1983. His mother had schizophrenia.

He appeared in a comedy show hosted by Eric Sykes.

Bill Oddie Is A Member Of