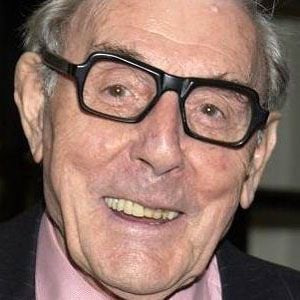 British comedian, and actor who was known for his radio presence and work in several BBC programs and who starred in the comedy Village of Daughters. He got his start writing for The Goon Show in the 1950's.

He was a leading aircraftman in the Royal Air Force during WWII.

He became deaf and registered as legally blind later in his life.

He married Edith Millbrandt in 1956 and together they had three daughters and a son.

Eric Sykes Is A Member Of