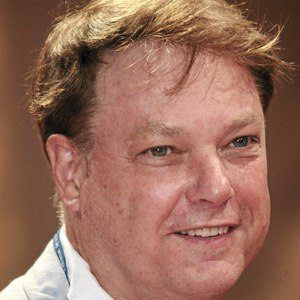 American cartoonist, director and writer who was nominated for an Academy Award for his work on the film Your Face in 1987.

He graduated from the School of Visual Arts, where he majored in Cartooning.

He drew every frame of his 1995 animated film, The Tune by Hand.

Like Jamie Foxx, Bill Plympton was nominated for an Oscar at the 77th Academy Awards.

Bill Plympton Is A Member Of