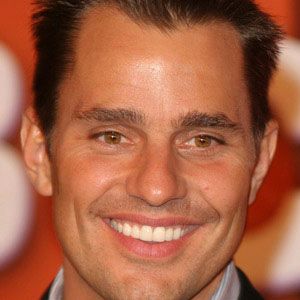 Entrepreneur and reality star known for winning the first season of The Apprentice. He also hosted America Now with Leeza Gibbons.

As a humanitarian, he co-founded FabFitFun.

He married Giuliana Rancic in 2007. They starred in the reality series Giuliana and Bill. The couple welcomed their son, Edward, in 2012.

He was the first person hired by Donald Trump , host of The Apprentice, on national television.

Bill Rancic Is A Member Of