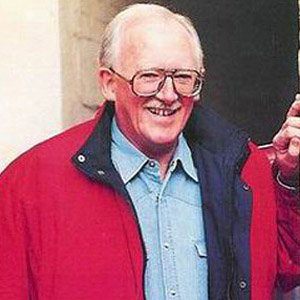 Known primarily for his Fosdyke Saga and The Cloggies comic strips, this British cartoonist published his work in such prominent magazines as the Daily Mirror, the Daily Sketch, and Private Eye.

As a young man, he was a member of the British Army's Corps of Royal Engineers. After leaving the military in the mid-1950s, he found work as a freelance cartoonist.

He created a children's television series called Draw Me.

He was raised in Birkenhead and Liverpool, England.

His Fosdyke Saga, which parodied the John Galsworthy novel series The Forsyte Saga, was adapted into a BBC radio program scripted, in part, by dramatic writer and comedic actor John Junkin.

Bill Tidy Is A Member Of