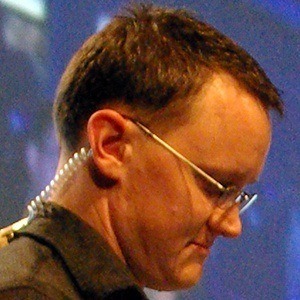 American businessman most famous for his role as Senior Product Marketing Manager of Nintendo of America. Additionally, he has worked on the Japanese-to-English localizations of many Nintendo games.

He has served as an interpreter for famed game designer Shigeru Miyamoto.

He married a woman named Isabelle and has a daughter.

One of his first projects for Nintendo was The Legend of Zelda: Ocarina of Time, co-directed by Eiji Aonuma.

Bill Trinen Is A Member Of