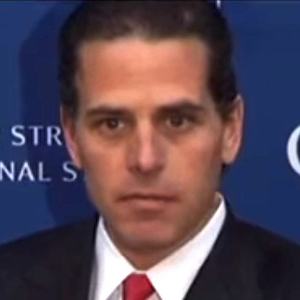 Born Robert Hunter Biden, he is an attorney and CEO who is the son of U.S. President, Joe Biden. He was both a CEO and Chairman of PARADIGM Global Advisors.

He received his undergraduate degree from Georgetown University and his J.D. from Yale Law School.

He served on the Amtrak Board of Directors during the administration of President George W. Bush.

He and his wife, Kathleen, became parents to three daughters: Naomi, Finnegan, and Maisy.

He was appointed by former U.S. President Bill Clinton to serve in the U.S. Department of Commerce.

Hunter Biden Is A Member Of