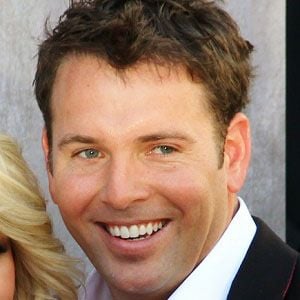 Jamie Lynn previously dated Casey Aldridge, then began a relationship with Watson in 2010.

He got engaged to Jamie Lynn in March 2013 and the couple tied the knot a year later. They welcomed a daughter named Ivey together in April 2018.

Jamie Watson Is A Member Of