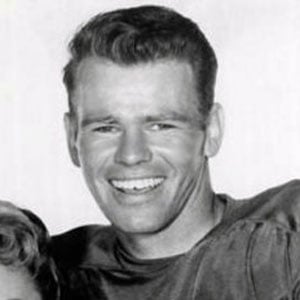 Former quarterback who won an NFL Championship with the Chicago Bears in 1963. He was inducted to the Tennessee Sports Hall of Fame as well as the Vanderbilt Athletics Hall of Fame.

He won the SEC's Most Valuable Player award while attending Vanderbilt University.

He was a two-time Pro Bowl selection, being named All-Pro in 1963.

He was married to Mary Ellen Clinton.

He won an NFL Championship under head coach George Halas, who was named Coach of the Year in 1963.

Bill Wade Is A Member Of