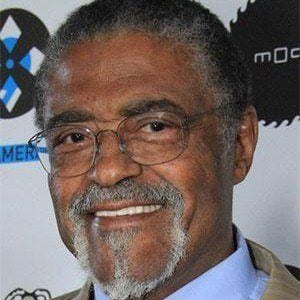 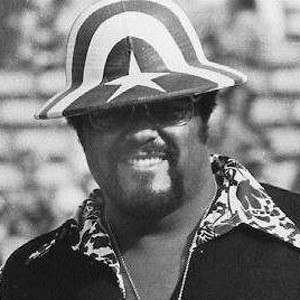 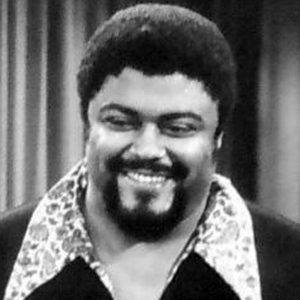 Former NFL defensive tackle who became a singer, actor and Christian minister. He was a two-time Pro Bowl selection as a member of the New York Giants and spent the last four years of his career with the Los Angeles Rams.

He was named after the future president who was governor of New York at the time of his birth.

He recorded a tribute for Robert F. Kennedy titled People Make The World.

He had a son named Roosevelt Kennedy Grier with his wife Margie.

He served as a bodyguard for Robert F. Kennedy.

Roosevelt Grier Is A Member Of