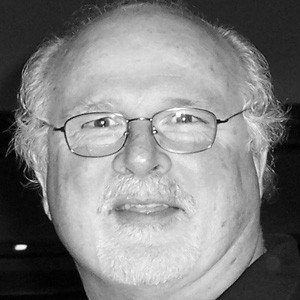 He began his professional wrestling career in 1963.

He was the co-host of a sports radio show on The Sports Animal in Tulsa, Oklahoma until 2008.

He had an ongoing feud against Bruce Samartino in his wrestling days.

Bill Watts Is A Member Of