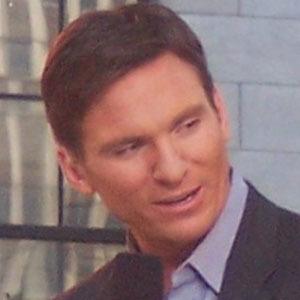 Journalist who has gained fame for his time as a correspondent and anchor for CNN. He hosted the popular CNN travel TV series The Wonder List with Bill Weir, and worked as the co-anchor for ABC's Nightline.

He graduated from Pepperdine University with his B.A. in journalism and creative writing. He transferred from Oral Roberts University.

He was the co-anchor for Good Morning America's weekend edition between 2004-2010. He also worked as a correspondent for ABC World News Tonight.

His wife's name is Jacki.

He interviewed Brandon Stanton in his final piece for ABC's Nightline.

Bill Weir Is A Member Of