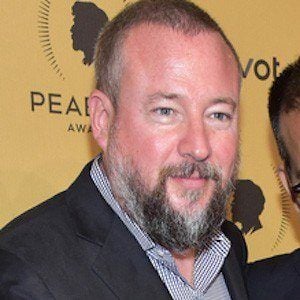 Journalist and entrepreneur known for helping found Vice Media. He's starred in VICE Guide to Travel, which has taken him to places like North Korea and Liberia.

He attended Carleton University and founded VICE in 1994. It was originally a magazine called Voice of Montreal.

He won an Emmy in 2014 for his work on HBO with VICE. He was named one of Canada's richest people by Canadian Business in 2015.

He has three children with his wife Tamyka.

Gavin McInnes was also involved in the founding of VICE.

Shane Smith Is A Member Of