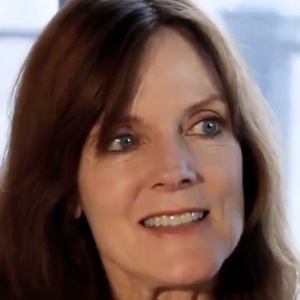 Actress who has had small roles on shows like Bones, The West Wing and Curb Your Enthusiasm. She is also a voice actress who has lent her voice to such video games as Saints Row 2 (2008), Mass Effect 3 (2012) and Lightning Returns: Final Fantasy XIII (2013).

She made her acting debut on the soap opera Another World in 1981. She was later a member of the comedy troupe The Groundlings.

She is a country musician who released the album We Sail in 2009.

She is the mother of singers Billie Eilish and Finneas O'Connell, whose father is Patrick O'Connell.

She appeared with Joseph Gordon-Levitt in the drama Manic (2001).

Maggie Baird Is A Member Of