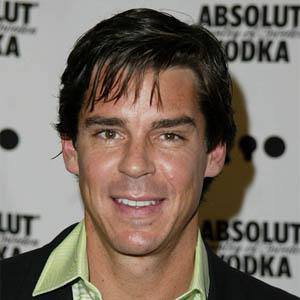 MLB outfielder who made headlines when he announced that he was gay in 1999.

He started his career with the Detroit Tigers in 1987.

After announcing his sexual orientation, he wrote a book titled Going the Other Way: Lessons from a Life in and out of Major League Baseball.

He broke up with Efrain Veiga in 2008 after a 13-year relationship.

He appeared on an episode of Frasier, starring Kelsey Grammer.

Billy Bean Is A Member Of