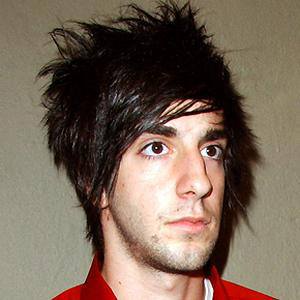 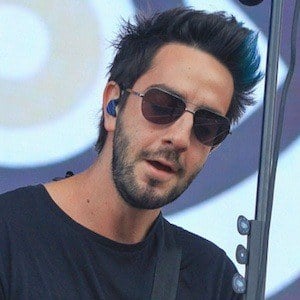 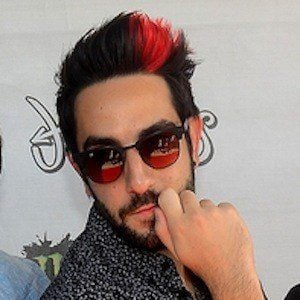 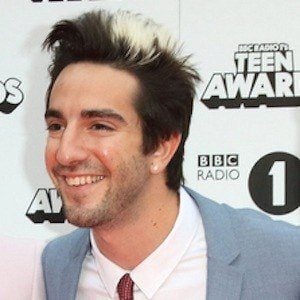 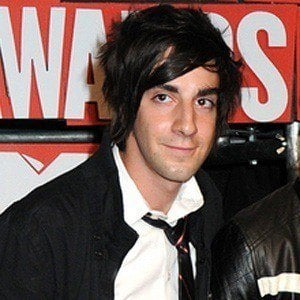 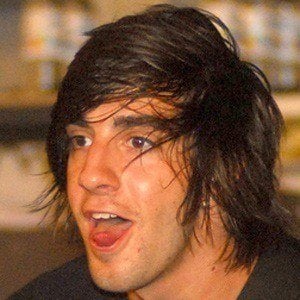 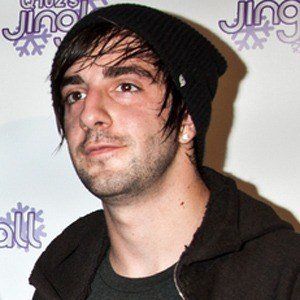 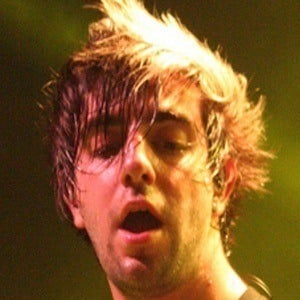 Pop punk guitarist who released three consecutive top five U.S. Alternative albums with All Time Low between 2009 and 2012. Alongside him in All Time Low are singer Alex Gaskarth, drummer Rian Dawson, and bassist Zack Merrick.

He and Alex Gaskarth met in middle school.

He has a sister named May and a brother named Joe.

Barakat and Patrick Stump of Fall Out Boy are both pop punk guitarists.

Jack Barakat Is A Member Of