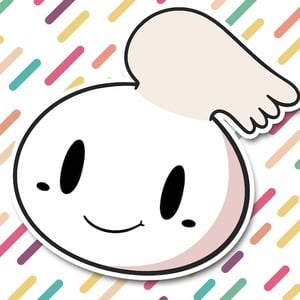 YouTuber who has built a loyal audience with the short animated sketches found on his channel, Billy But Better. His sense of humor has attracted more than 260,000 subscribers so far.

He grew up in California. He posted 6 videos to his channel before deleting them and moving on to his current format.

He has made collaboration videos with fellow YouTube animator The Sea Rabbit.

Billy But Better Is A Member Of