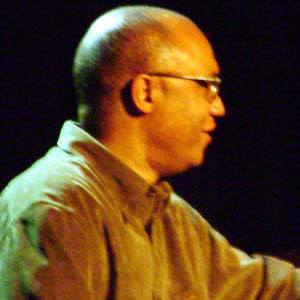 Versatile soloist, arranger, and ensemble member who collaborated with some of his era's greatest artists. He oversaw the 2000 project "The Calling: Celebrating Sarah Vaughan" by Dianne Reeves. It won the 2002 Grammy Award for Best Jazz Vocal CD.

His recording debut came in 1977 when he was touring Japan with the J.J. Johnson Quintet. He released his first solo jazz record "Take for Example, This..." in 1988.

He became an arranger for such artists as Sting, Yo-Yo Ma, Michael Buble, and Phil Ramone.

His family recognized his piano skills early on, and he began taking lessons when he was just six.

His playing style was influenced by artists like Herbie Hancock, Keith Emerson, and Chick Corea.

Billy Childs Is A Member Of