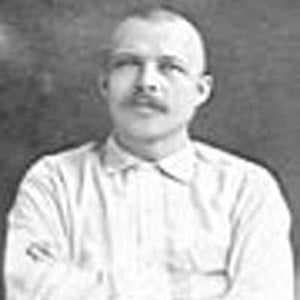 Known as the Ghoul of Grays Harbor, he killed sailors while working as a Sailors' Union official in Washington state.

He may have begun his killing spree while working as a bartender; his murders escalated when he became a Pacific Sailors' Union worker.

He killed most of his victims in the union building and dumped their bodies in the harbor after stripping them of their money and valuables.

He was born in Germany. He died in a mental institution in Spokane, Washington.

He and Jeffrey Dahmer were both serial killers.

Billy Gohl Is A Member Of