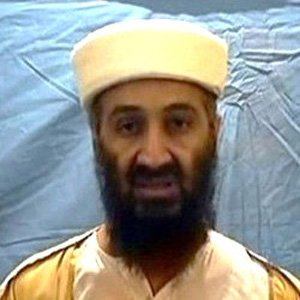 International terrorist leader of Al Qaeda. The architect of the September 11, 2001 terrorist attacks on the World Trade Center in New York City, he was located and killed in a covert United States operation in 2011.

During his younger years, he studied religion and poetry in Saudi Arabia.

Before he became Public Enemy number one, he worked with the U.S. government against the Soviets.

He fathered twenty to twenty-six children with five of six wives.

Osama bin Laden Is A Member Of