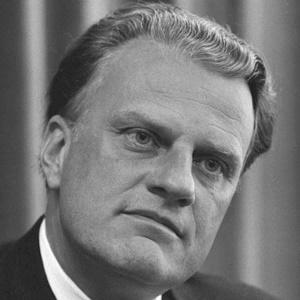 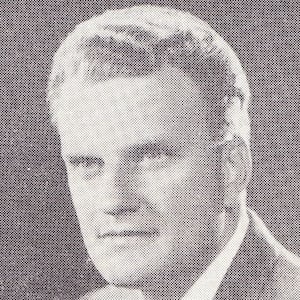 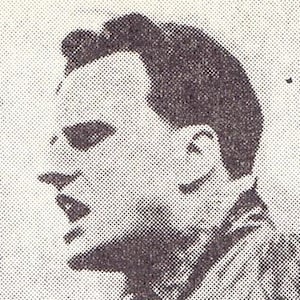 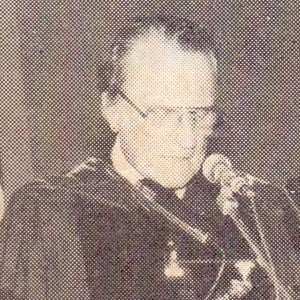 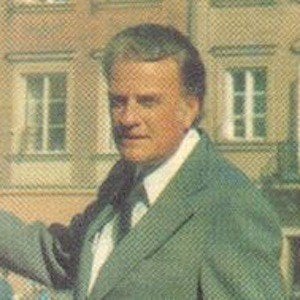 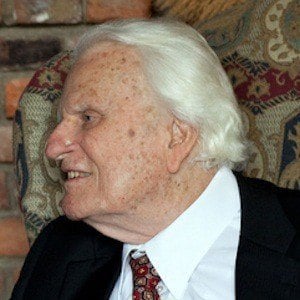 Beloved American Christian evangelist who rose to celebrity status in 1949 and operated a variety of media and publishing outlets. He has appeared on Gallup's list of most admired men and women 55 times since 1955 and became regarded as "America's pastor."

He avoided drugs and alcohol after his father made him and his sister drink beer until they were sick.

He was a spiritual adviser to a number of presidents and he bailed Martin Luther King Jr. out of jail in the 1960s when he was arrested in demonstrations.

He and Reverend Jerry Falwell both became known for being evangelists, although they held several opposing views.

Billy Graham Is A Member Of