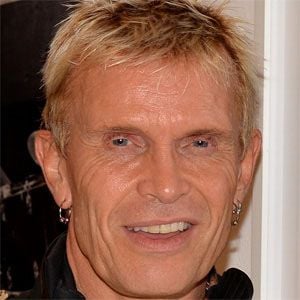 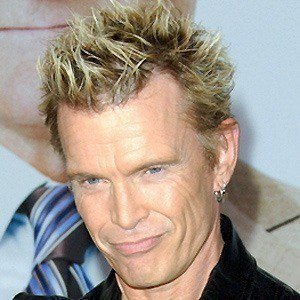 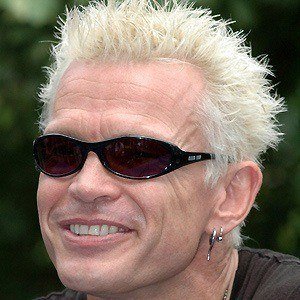 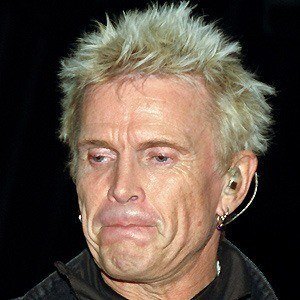 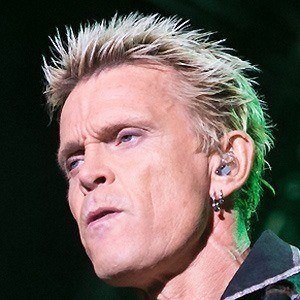 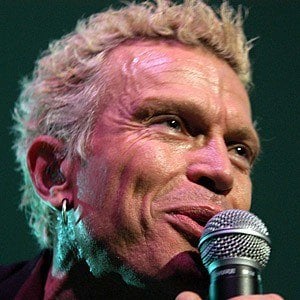 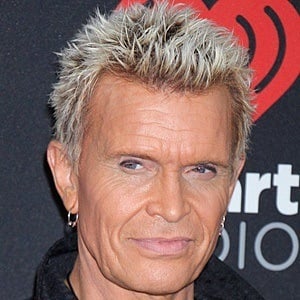 British singer who performed with many punk bands, as well as having a successful solo career. He was one of the earliest MTV stars, known for songs like "Dancing with Myself."

He was part of the Bromley Contingent, a group of followers and fans of the punk band the Sex Pistols.

He first became known after performing with the band Generation X.

He lived with Perri Lister and had a relationship with her in the 1980s. They had a son, Willem Wolf Broad, on June 15, 1988. He also had a daughter named Bonnie with Linda Mathis in 1989.

He collaborated with Siouxsie Sioux during 1976 in the band that was to become Siouxsie and the Banshees.

Billy Idol Is A Member Of