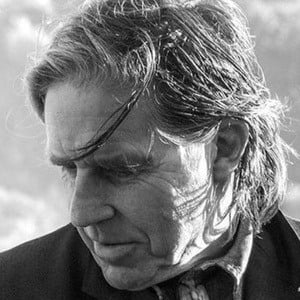 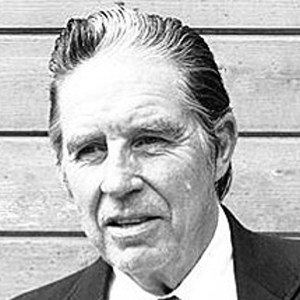 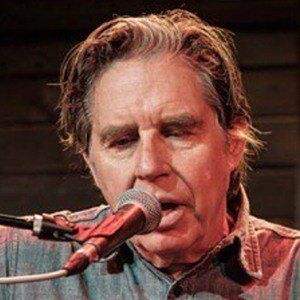 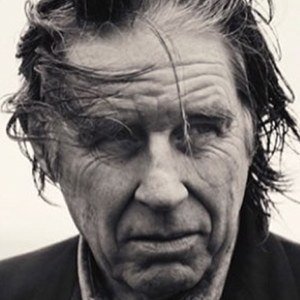 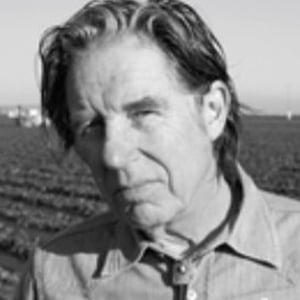 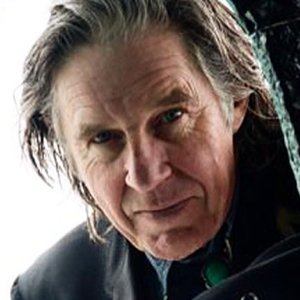 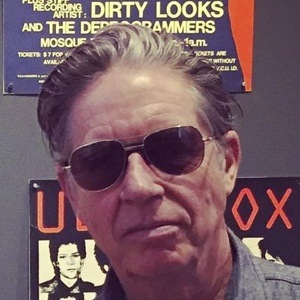 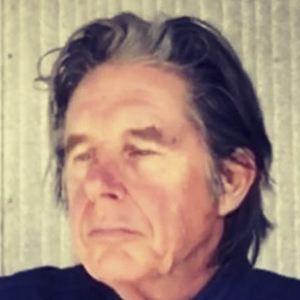 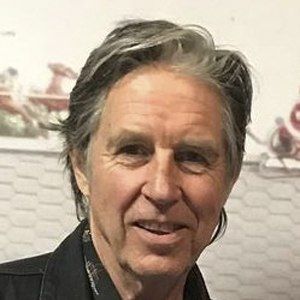 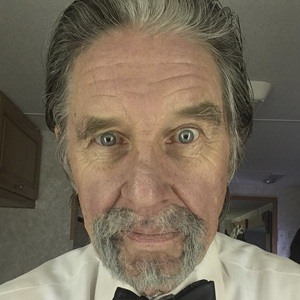 Versatile talent who co-founded the Los Angeles based punk band X and has also worked as an actor, most notably in the role of Jeff Parker on the sci-fi series Roswell.

He played with and performed on two albums with the punk rock band The Flesh Eaters in the 1980s.

He plays guitar and bass and has also dabbled in songwriting and poetry.

He was married to Exene Cervenka from 1980 until 1985 and later married Gigi Blair, whom he lived with in San Francisco with their three daughters.

His version of the song "I Will Always Love You" plays on the jukebox in the film The Bodyguard, starring Kevin Costner.

John Doe Is A Member Of