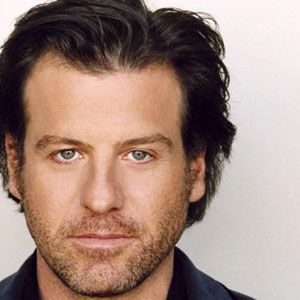 American actor, musician, and director who is best known for his role on the successful show Parker Lewis Can't Lose, which aired on FOX from 1990 to 1993.

He started his career playing a younger version of his half-brother Scott in the 1972 TV movie That Certain Summer.

He has directed several bid budget commercial for popular brands such as Dr. Pepper and Snickers.

His half-brother Scott Jacoby won an Emmy for Best Supporting Actor for his turn in the 1972 TV movie That Certain Summer.

He had a role in the 1985 film Just One of the Guys alongside William Zabka.

Billy Jayne Is A Member Of