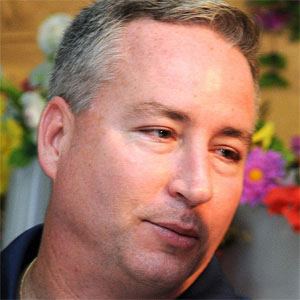 College basketball coach who made his head coaching debut in 1997 for Centenary, and took over the Texas A&M job in 2011; named the Ohio Valley Coach of the Year in 2010 and 2011, his final two seasons coaching Murray State.

He had four children with his wife Mary Ethridge.

In 2010 he took Murray State to the second round of the NCAA tournament for the first time in school history, before they lost to Gordon Hayward's Butler Bulldogs.

Billy Kennedy Is A Member Of