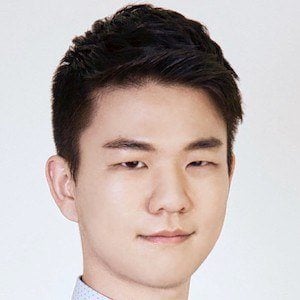 Language and dialect expert known on YouTube as KoreanBilly who has earned more than 110,000 subscribers to his educational channel.

He earned a bachelor's degree in international studies from Kyunghee University. He studied abroad in 2015 at the University of Central Lancashire, concentrating on journalism.

He booked a voice-over gig with a company called Multilingual Morning in 2015.

He posted a vlog about attending a screening of a movie called Train to Busan starring Gong Yoo.

Billy Kong Is A Member Of