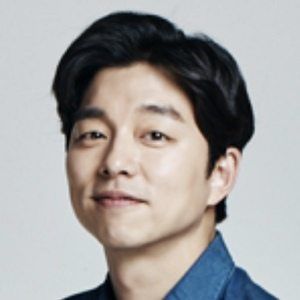 Known for his roles in such South Korean films as The Suspect (as a North Korean spy) and Silenced (as an art teacher), he also appeared in several television shows, earning a 2006 MBC Drama Award for his role in the romantic series One Fine Day.

After receiving a degree in theatre from Kyung Hee University, he was cast in a starring role in the South Korean television series Hello My Teacher.

He served as the South Korean spokesman for the United Nations Children's Fund.

His real name is Gong Ji-cheol.

In 2007, he costarred with Yoon Eun-hye in the television series The 1st Shop of Coffee Prince.

Gong Yoo Is A Member Of