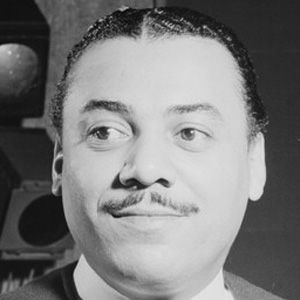 Reliable jazz artist who was never a household name, but was always a constant presence in the jazz scene of his day.

He began playing on the big-band circuit when he was 18, performing with the Tiny Bradshaw and Lucky Millinder bands.

He was a member of Louis Armstrong's All-Stars from 1953 until his death.

He was born in Philadelphia and took up piano early on while he was still in school.

He appeared in the 1956 musical High Society starring Grace Kelly.

Billy Kyle Is A Member Of