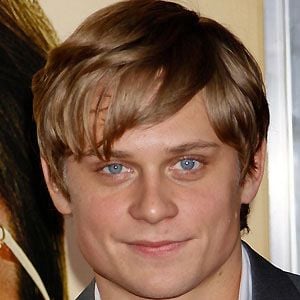 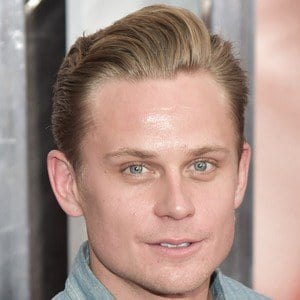 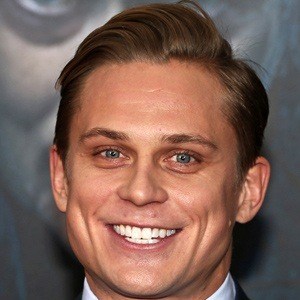 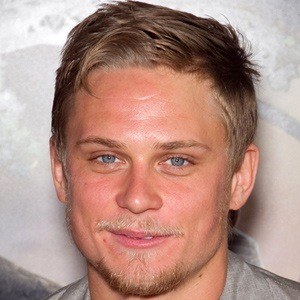 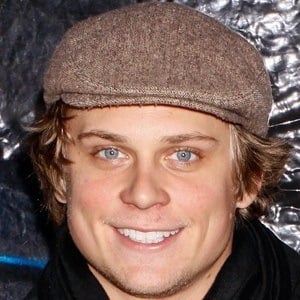 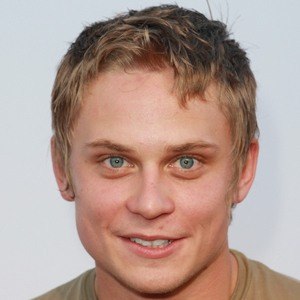 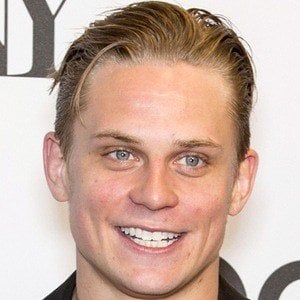 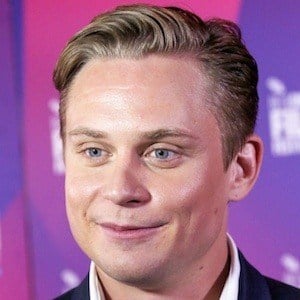 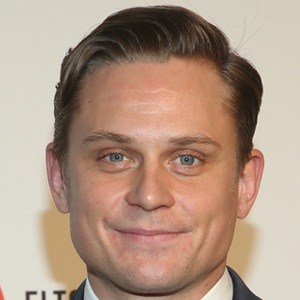 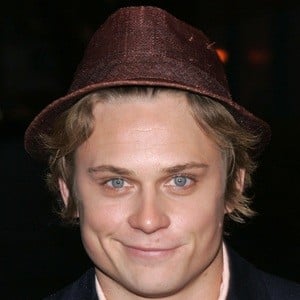 Stage and television actor who played Casey Hughes in the CBS soap opera As the World Turns from 2008 to 2010. In 2013, he starred in the film The East and joined the cast of Into the Woods.

He graduated from South Forsyth High School in 2001.

He made his Broadway debut in the 2007 production of The Ritz, which starred Rosie Perez.

He played a role in the film Blood Night: The Legend of Mary Hatchet, which starred Danielle Harris.

Aladdin
Into the Woods
No Time to Die
More